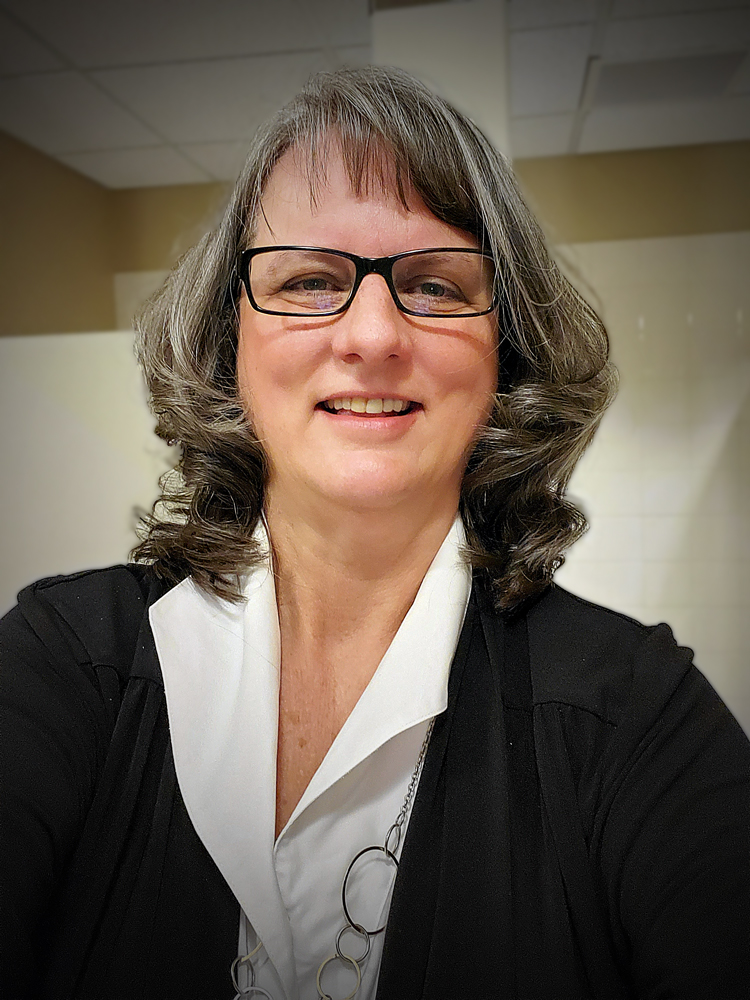 Heading off to college, Kasara’s goal was to learn about how to stop illness and organisms in the body. Originally majoring in Medical Technology to learn about the body & hematology, she had no idea that her path would direct her to the plants of the earth and areas of the mind.

Life moved Kasara into corporate America, affording her the opportunity to travel around the world, and unfortunately to her own health issues. Having tried allopathic methods with no success, she reached for other options. Once recovered, she was trained as an Herbalist, educated as a Traditional Naturopath and was fortunate to allow intuitive gifts she had buried to emerge. Once her herbal apprenticeship was completed, she opened a small herb business in 1993 to teach others what she had learned that helped so much with her own health.

After moving back to The Puget Sound, Kasara opened her next health store in 2002. Through her own growth and learnings, she realized something was missing which is why she started learning about psychology. Digging deep to learn more about underlying core issues (mental, emotional, physical & spiritual) and the connection to health issues in general which she now shares with her clients.

Today, with the help of technology, Kasara is able to assist people around the world, with her gift of listening to their bodies, using Iridology and other powerful techniques, she provides options and empowers clients to make the best choices for themselves.

There are no upcoming events at this time. 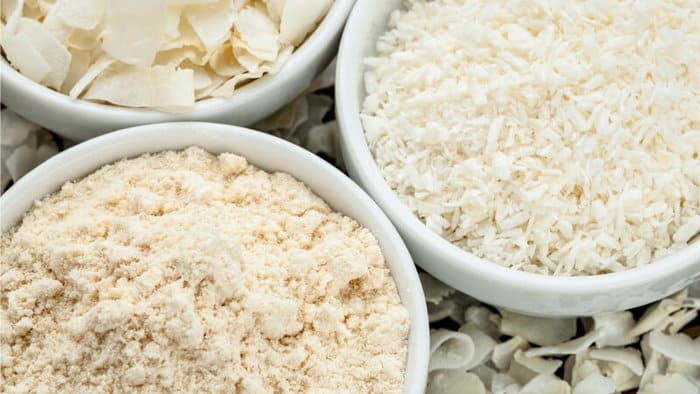 Cooking with coconut flour for the holidays!

It is that time of the ye 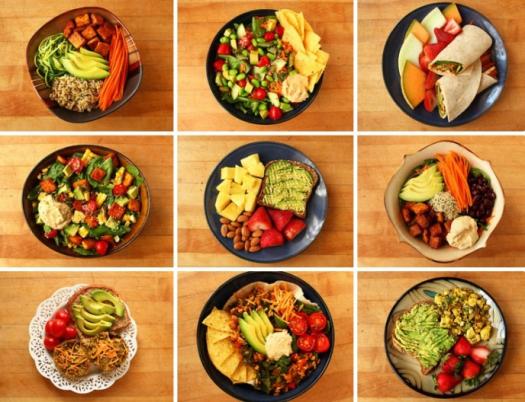 What Should I Eat?

There is so much press on 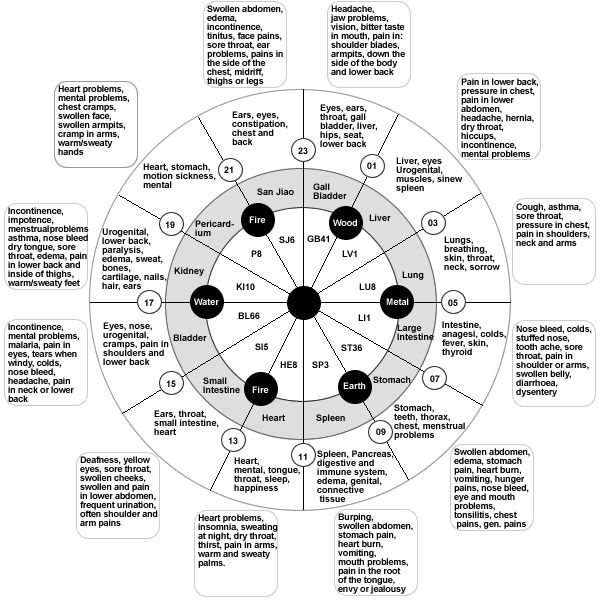 There are many tools that